There is genuinely so much bad press surrounding Pakistan. Lets face it, this is hardly a country that is prosperous and peaceful. It is a developing country, debt ridden, challenged on all its borders and with conflict that is not only internal but so intrinsically sectarian that the different layers are almost indecipherable. All this to say that the challenges this country faces may seem insurmountable but we must not forget this is a vibrant, deeply cultured and complicated society. We are descendants of some of the oldest civilizations and our tenacity is richly reflected in the heritage of our art, food and tradition.

It saddens me then to see the essence of Pakistan being lost in this turmoil of terrorism and eternal conflict. There is another face of Pakistan which sparkles despite the despair. Children still go to school, celebrate their birthdays, organize cricket or soccer matches and more. Every day thousands of homes light up celebrating marriages, religious and cultural festivals and the like. There is dynamic art, drama, theater, cinema and sport which thrives as  do restaurants and night life. 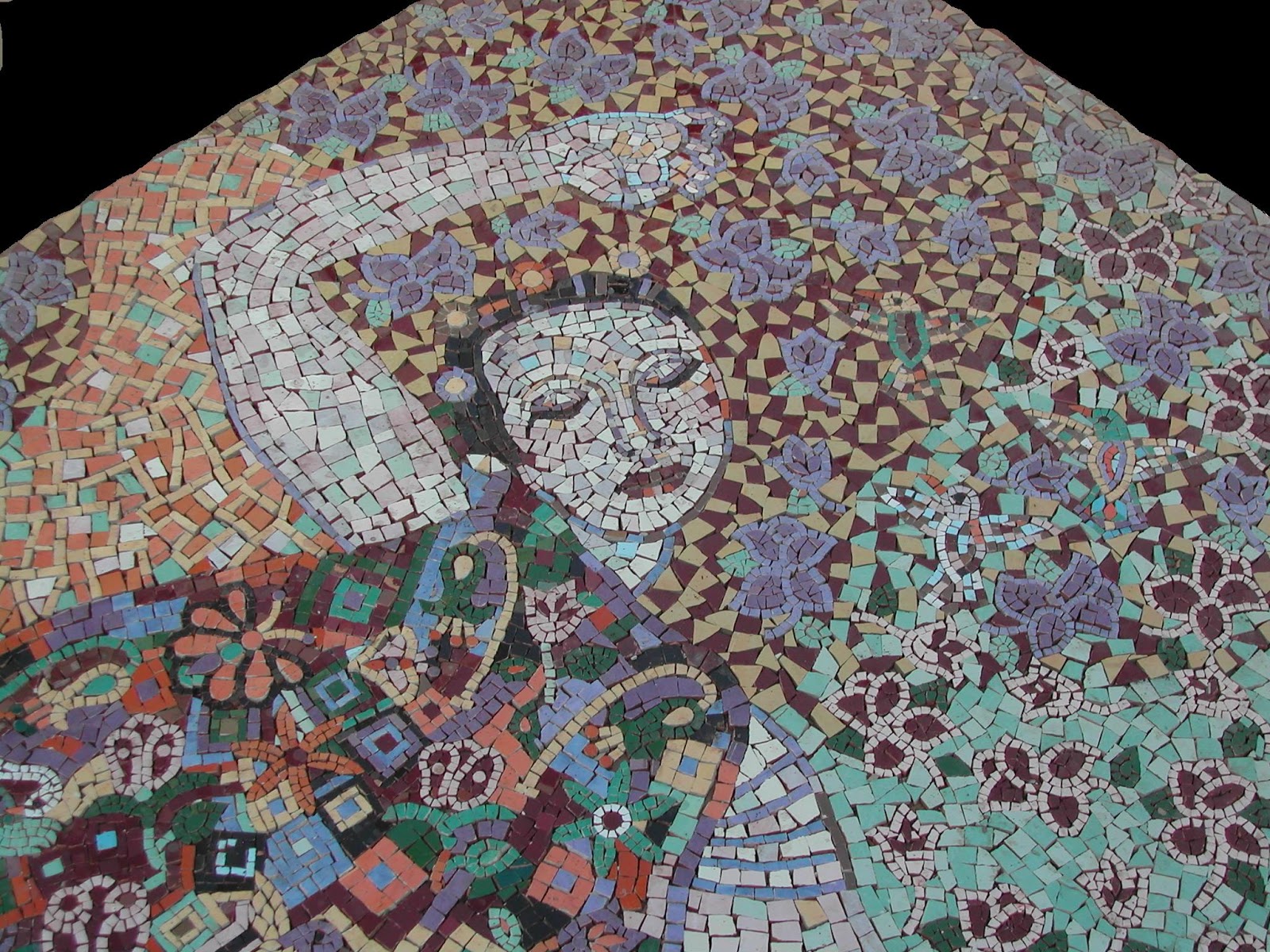 Of all the negative attention Pakistan gets, the plight of women is often at the forefront. There is no doubt that there are many issues regarding women in Pakistan that need to be resolved but there is also so much progress. There are more and more women in the performing arts, the fashion industry, journalism and more. They are educators, doctors, entrepreneurs, bankers and members of parliament and in the foreign service.
Women in urban areas in Pakistan have real issues but these may be comparable to many other countries like India and China where urban populations are reaching unmanageable heights, but to say Pakistan is a level apart from them in its treatment of women's issues is unfair. This is not to say that there aren't many injustices because there are, but not grossly disproportionate to many large cities in developing countries. There are more and more women joining the work force everyday as families grow and a single income is insufficient to support a family.

The malicious intent of extremists who throw acid on women or push them onto a burning stove is acknowledged but we can also look at the gentler side of Pakistani society.
If you were to visit Karachi, Lahore and other cities in Pakistan you will see women are a strong presence in the work force and in daily life. Many women in cities dress modestly but are not forced to wear the veil as in some Islamic countries, they have a choice. Women can drive, attend schools and colleges, enjoy  cafes and go to the movies - choices available to women in developed countries. 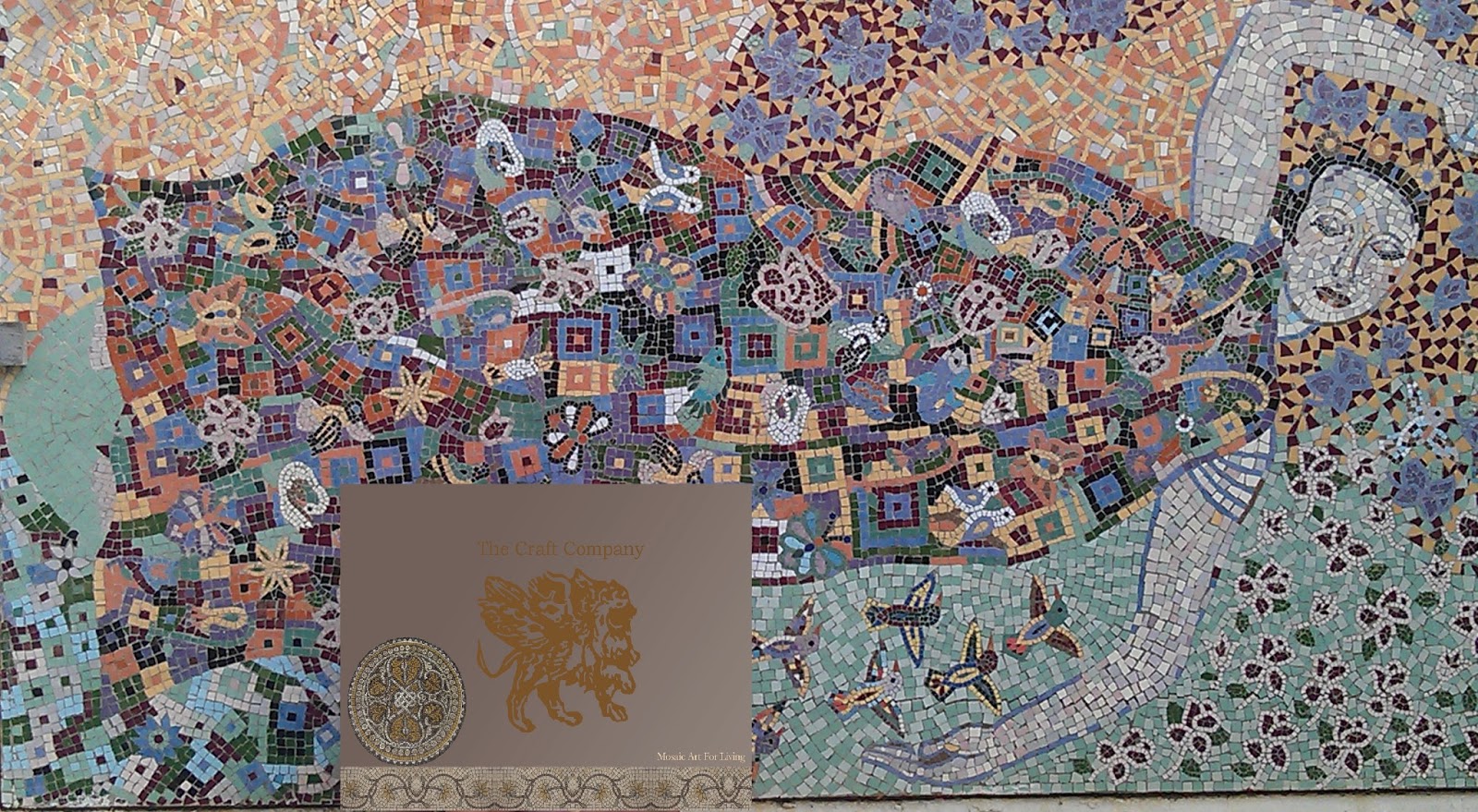 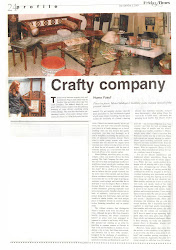 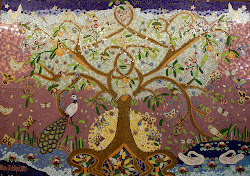